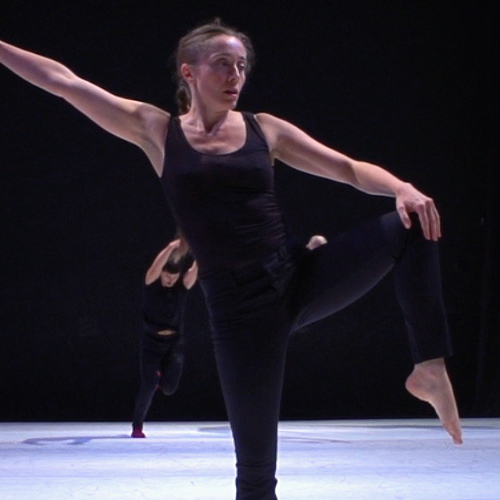 DEBORAH PAIRETTI is a dancer, screenwriter and film director. A graduate of the Conservatoire National Supérieur de Paris, she has danced for Ohad Naharin, the Linga Cie, Didier Théron, Yann Lheureux, François Rascalou and others. During her career, she trained in theater and dream analysis, practices that permeate her current artistic approach. For the past few years, she has been writing screenplays and in 2019 she won the Agnès Varda prize at the Sunsète Festival. In her work with actors, or writing and directing films, she starts from the narrative to create a composite language, made up of images and choreographic parts. She is currently directing a first short film, dancing for Thibaud Le Maguer and preparing something new. In 2020, she begins working with PLAY / Michèle Murray as a performer in the piece WILDER SHORES.